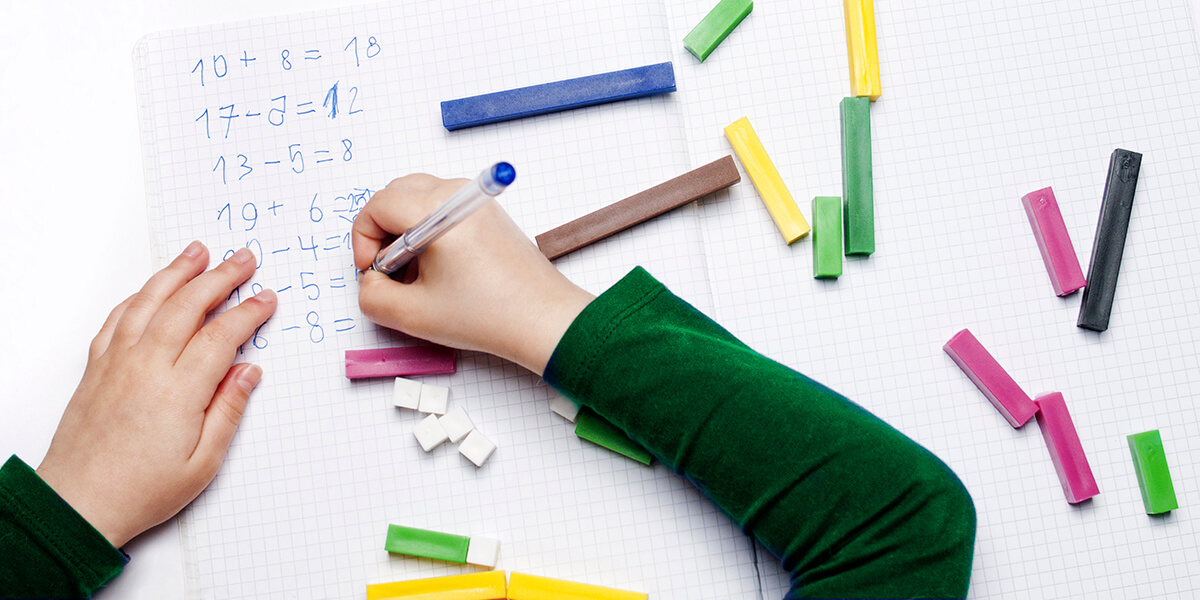 In The Absorbent Mind, Dr. Montessori wrote, "The most important period of life is not the age of university studies, but the first one, the period from birth to the age of six. For that is the time when man's intelligence itself, his greatest implement is being formed. But not only his intelligence; the full totality of his psychic powers… At no other age has the child a greater need of an intelligent help, and any obstacle that impedes his creative work will lessen the chance he has of achieving perfection."

Montessori approach to early childhood education, is a wonderful way to introduce problem solving both for a young child's brain and help work on their motor skills as well. Children often learn through play and through manipulation of toys, the Montessori approach to early childhood education is a prim example of teaching boys and girls how to do so. Imaginative play and real life role play helps the child grasp concepts that might other wise be foreign to them. Early stimulation rather than introducing the behaviors later can help the mind grow and process information way before what was originally thought possible.

Through the Montessori approach to early childhood education it is thought that children are able to take in information from infancy, though not at high volumes but more of tiny snippets of information.

Recent psychological studies based on controlled research have confirmed these theories of Dr. Montessori. After analyzing thousands of such studies, Dr. Benjamin S. Bloom of the University of Chicago, wrote in Stability and Change in Human Characteristics, "From conception to age 4, the individual develops 50% of his mature intelligence; from ages 4 to 8 he develops another 30%… this would suggest the very rapid growth of intelligence in the early years and the possible great influence of the early environment on his development."

A Sense of Independence

Montessori approach to early childhood education, not only teaches children how to fine tune their motor skills but also help them to develop a sense of independence. Some of the key examples to the teachings and beliefs of the Montessori approach to early childhood education are: The observation that children take a natural pleasure in learning to master their environment and that this mastery is the basis of the sense of competence necessary for independence.The judgment that real learning involves the ability to do things for oneself, not the passive reception of a body of knowledge.That the child benefits from learning materials that are intrinsically interesting, reality oriented and designed to facilitate self-correcting and the refinement of sensory perceptions.That imposing immobility and silence hampers children’s learning and that, given interesting work to do, children will establish their own order.

Like Dr. Montessori, Dr. Bloom believed "that the environment will have maximum impact on a specific trait during that trait's period of most rapid growth." As an extreme example, a starvation diet would not affect the height of an eighteen year-old, but could severely retard the growth of a one year-old baby. Since eighty percent of the child's mental development takes place before he is eight years old, the importance of favorable conditions during these years can hardly be over emphasized. Many parents over the years have chosen the Montessori approach to early childhood education for their children and see their children bloom before their very eyes. Montessori programs are highly sought after and well worth the look.